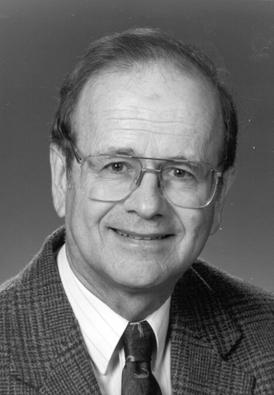 Professor Dolbier is currently the Col. Allen R. and Margaret G. Crow Professor of Chemistry at the University of Florida. He received his B.S. in Chemistry from Stetson University in 1961 and obtained his Ph. D. in organic chemistry from Cornell University in 1965, working with Mel Goldstein. After one and a half years of postdoctoral work with Bill Doering at Yale, he joined the faculty at UF in 1966, where he has been ever since, serving as Chairman from 1983 to 1988. Bill’s research interests are focused mainly on the study of molecules containing fluorine. Although retaining a strong interest in structure-reactivity relationships, in recent years, his efforts have increasingly been devoted to development of new synthetic methods in organofluorine chemistry. Bill received the ACS award for Creative Work in Fluorine Chemistry in 2000, and is currently a member of the Executive Committee of the Fluorine Division of the ACS. When not immersed in his academic endeavors, Bill’s main interests continue to be his wife, Jing, son, Stephen, three grandchildren, and a little handball.